KG.codes · 1 minute read ·
Did you know that you can quickly create and run scheduled ‘jobs’ with Node.js? 🕘⚙️ 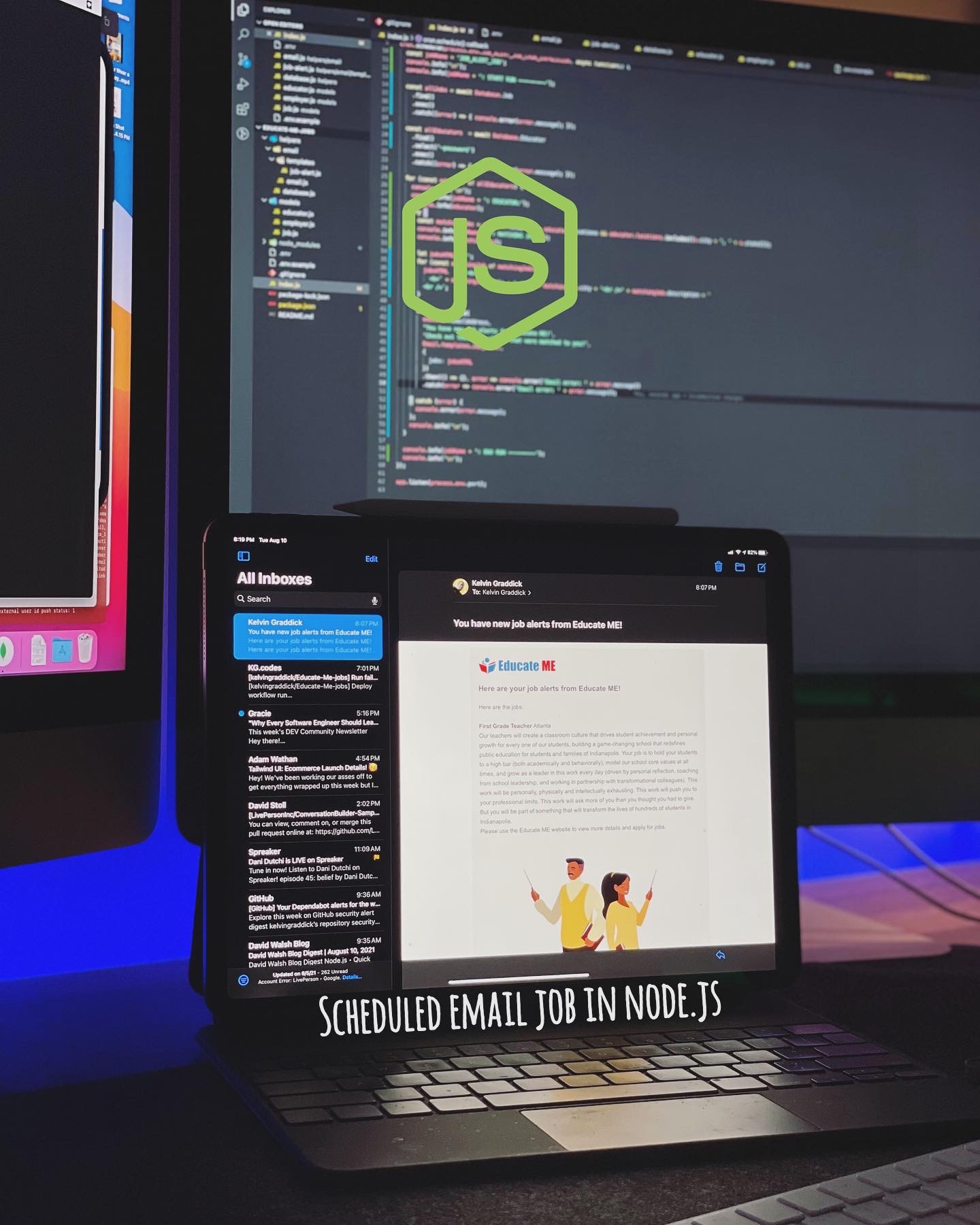 I needed to create a scheduled/repeated job that sends an email digest to my app users once a day. Typically, I use a PHP script and Windows Server Task Scheduler to set something like this up.
This time I decided to learn and try Node.js to set up the same thing. It works great!

1. Set up a new Node.js project/application with both the Express.js (web framework) and Node Cron (task scheduler) packages installed 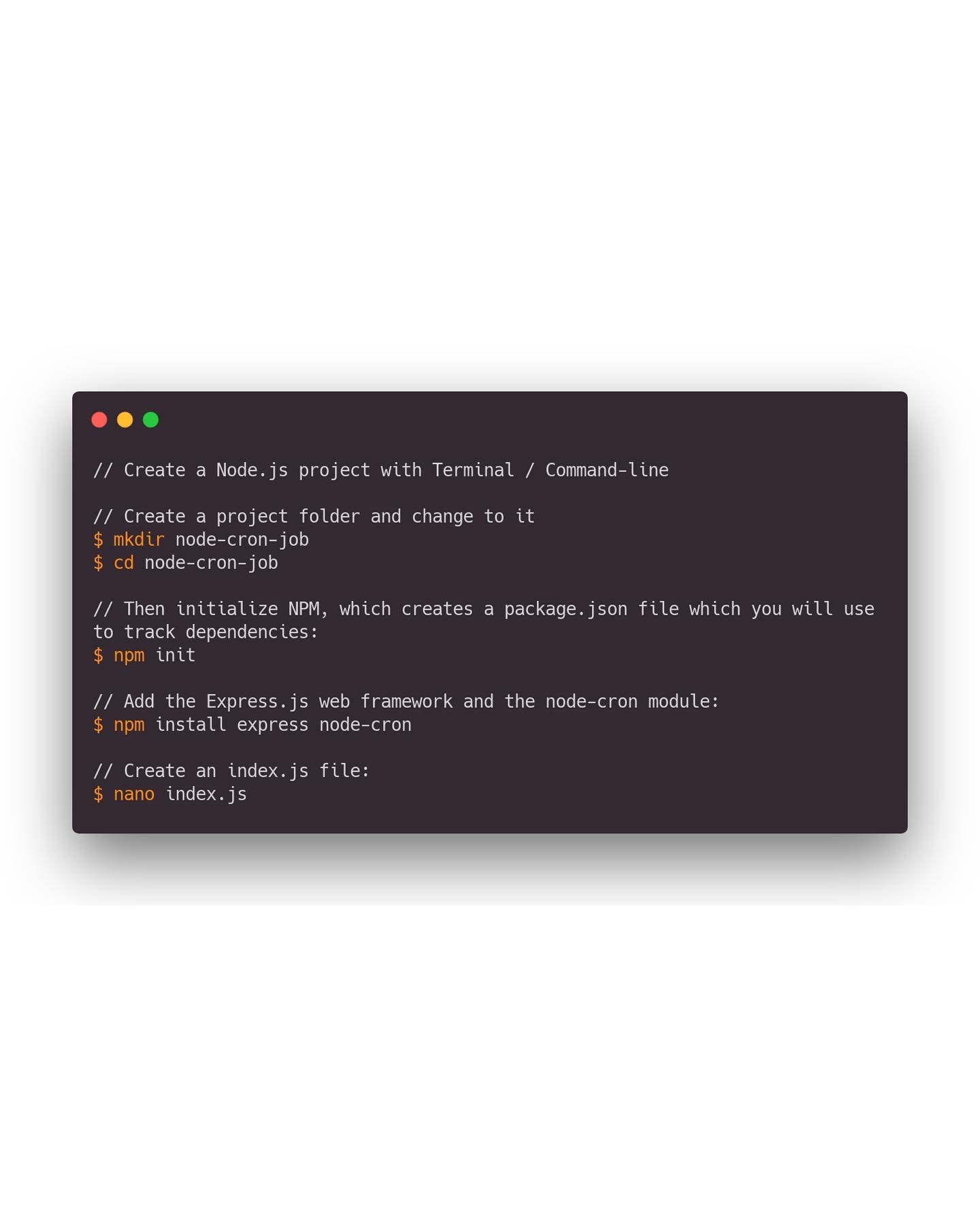 2. Wrote the logic for the task: this includes MongoDB databases calls to retrieve the user emails and match them with a lost of jobs for the day, as well as sending an email (SendGrid SDK/API) to each user with the job digest 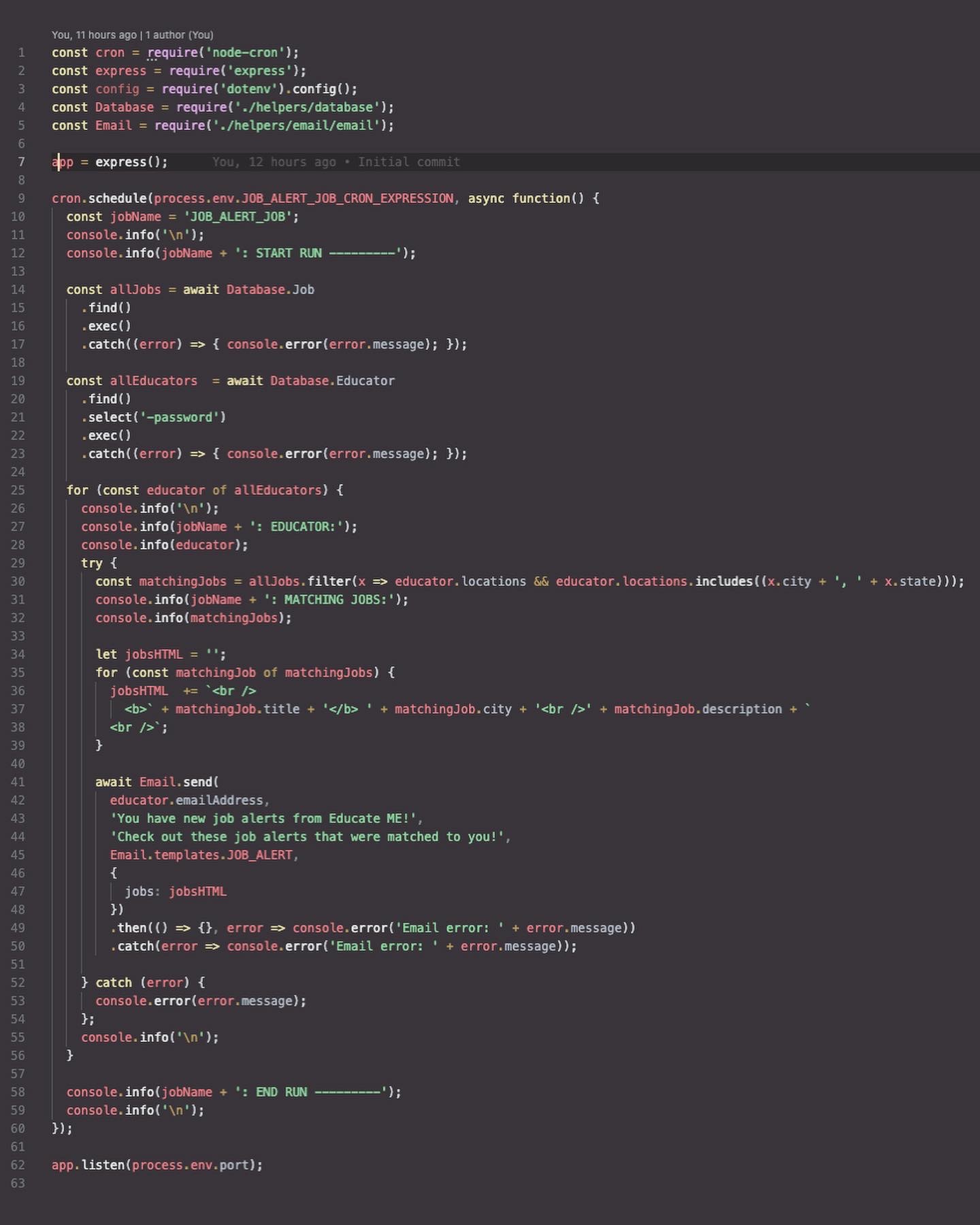 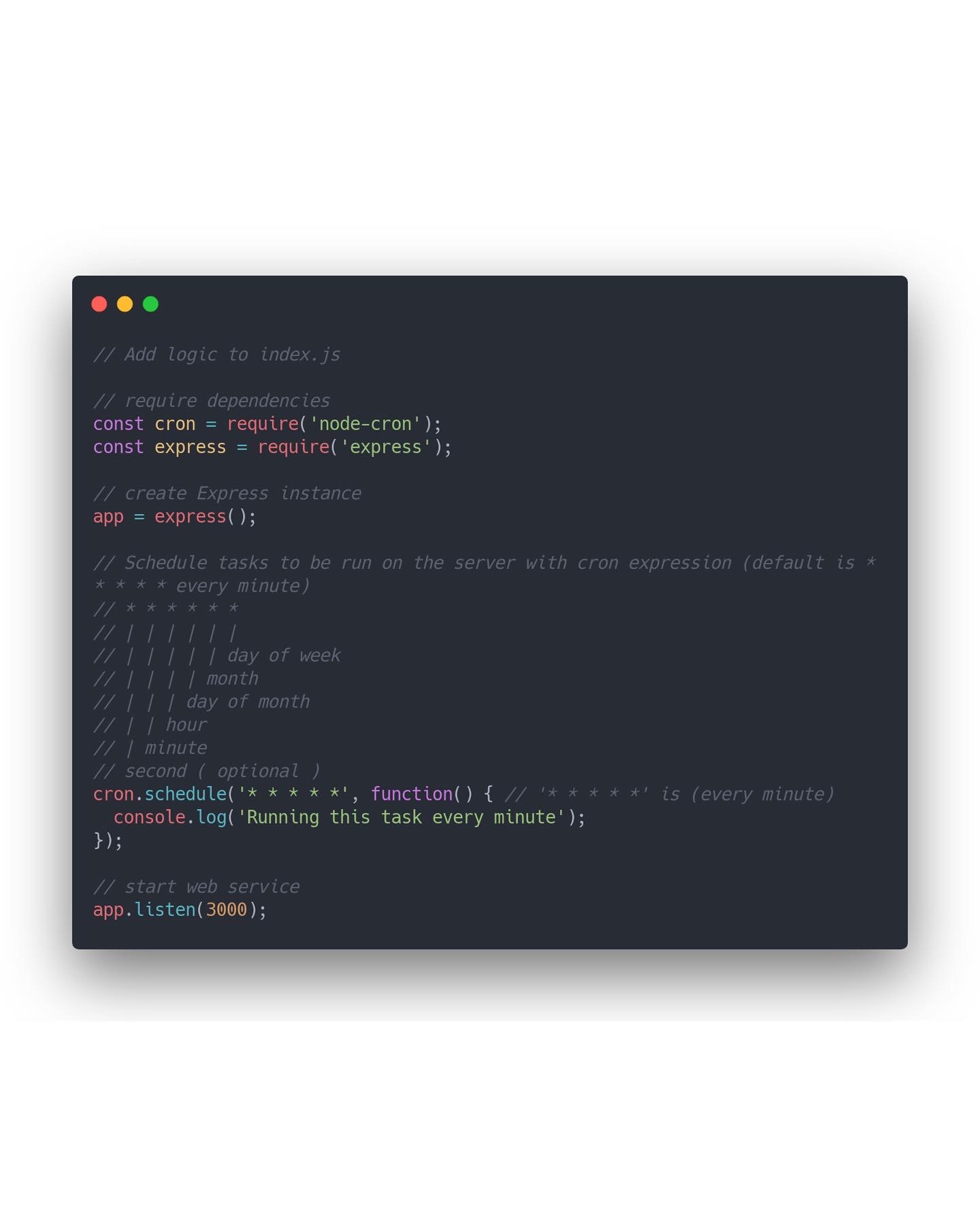 4. Deployed the service to a server via Github Actions CI/CD; automated builds/deployments 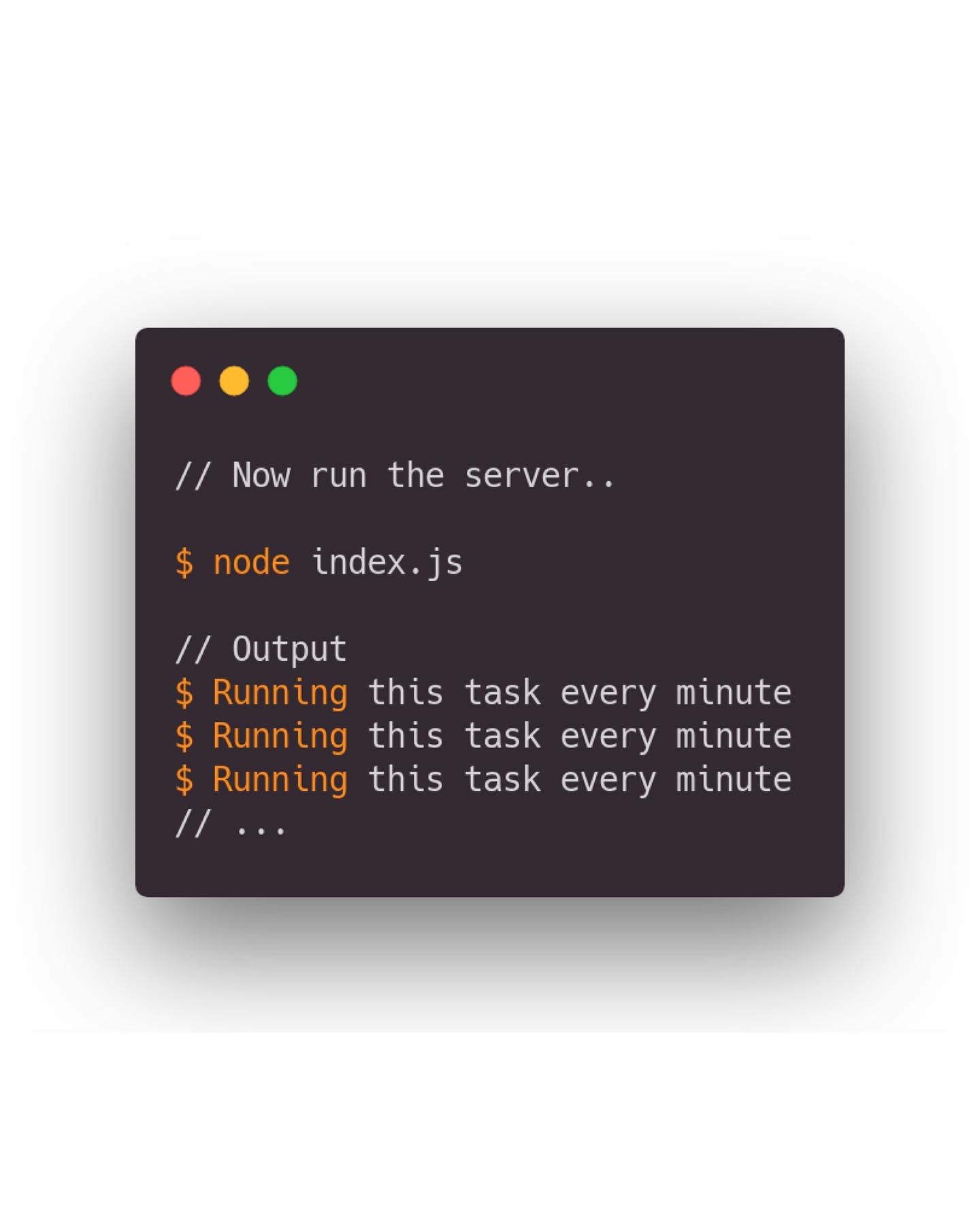 I received my first email from the service/job the next day after I deployed it! 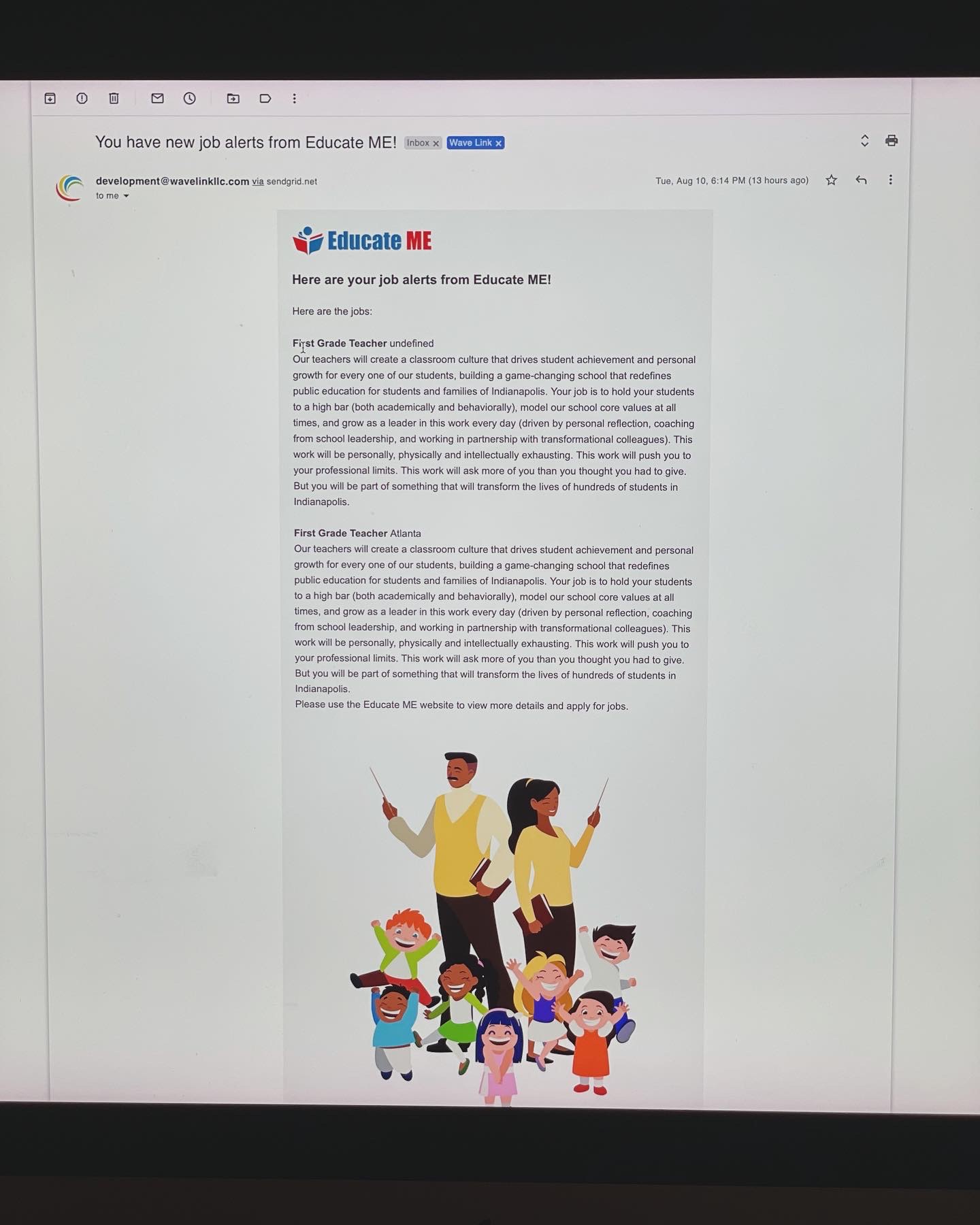 ⁉️ Have you ever needed to code and setup a scheduled job for something? If so, how did you do it?